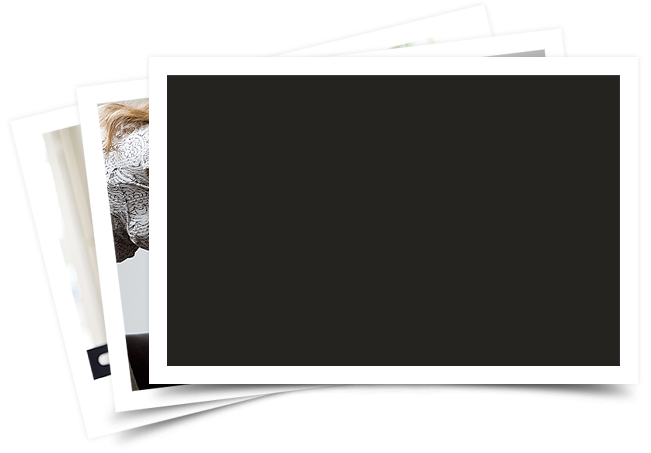 The new tax reform law, commonly called the “Tax Cuts and Jobs Act” (TCJA), is the biggest federal tax law overhaul in 31 years, and it has both good and bad news for taxpayers.

Below are highlights of some of the most significant changes affecting individual and business taxpayers. Except where noted, these changes are effective for tax years beginning after December 31, 2017.

This is just a brief overview of some of the most significant TCJA provisions. There are additional rules and limits that apply, and the law includes many additional provisions. Contact your tax advisor to learn more about how these and other tax law changes will affect you in 2018 and beyond.